Piña Palmera has been confronting the issue of disability in the Zipolite community for more than 30 years.

In these years many PCDs had a process of inclusion in the community.  For this same reason, the people of the community have had many opportunities to know PCD with different situations and different contexts. Little by little, the community, with its different social members and service providers, has been made aware of disability and the challenges of the PCD, in different ways and moments they have been involved in the activities with Piña Palmera. 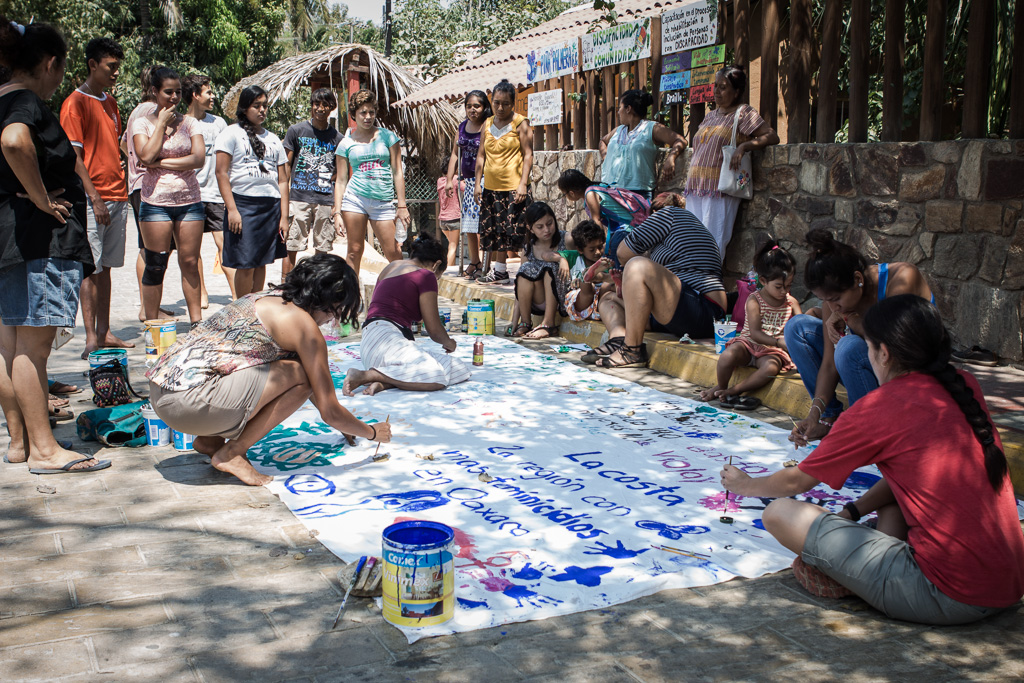 Piña Palmera as an organization has participated in various proposals in community development.  An example of this is with the issue of accessibility.  Thanks to this, Zipolite currently has several ramps in various public spaces. Also, different hotels, shops and restaurants have ramps and/or facilities that facilitate the transit of people with different disabilities. On the other hand, service providers have been constantly exposed and educated on the issue of accessible tourism.

In order to have direct communication with feedback and to invite participation in general proposals, we at Piña Palmera have an assembly on Tuesdays, in which all the workers, volunteers and participants of the organization attend.  There they have a space for active expression and participation. In this meeting we also invite people from the community who have expressed an interest in collaborating or who have a proposal for our participation in the community. In this meeting we make proposals and agreements on how to follow up on the work both within the organization, as well as on information issues about the community, the state, national and international networks in which we participate. 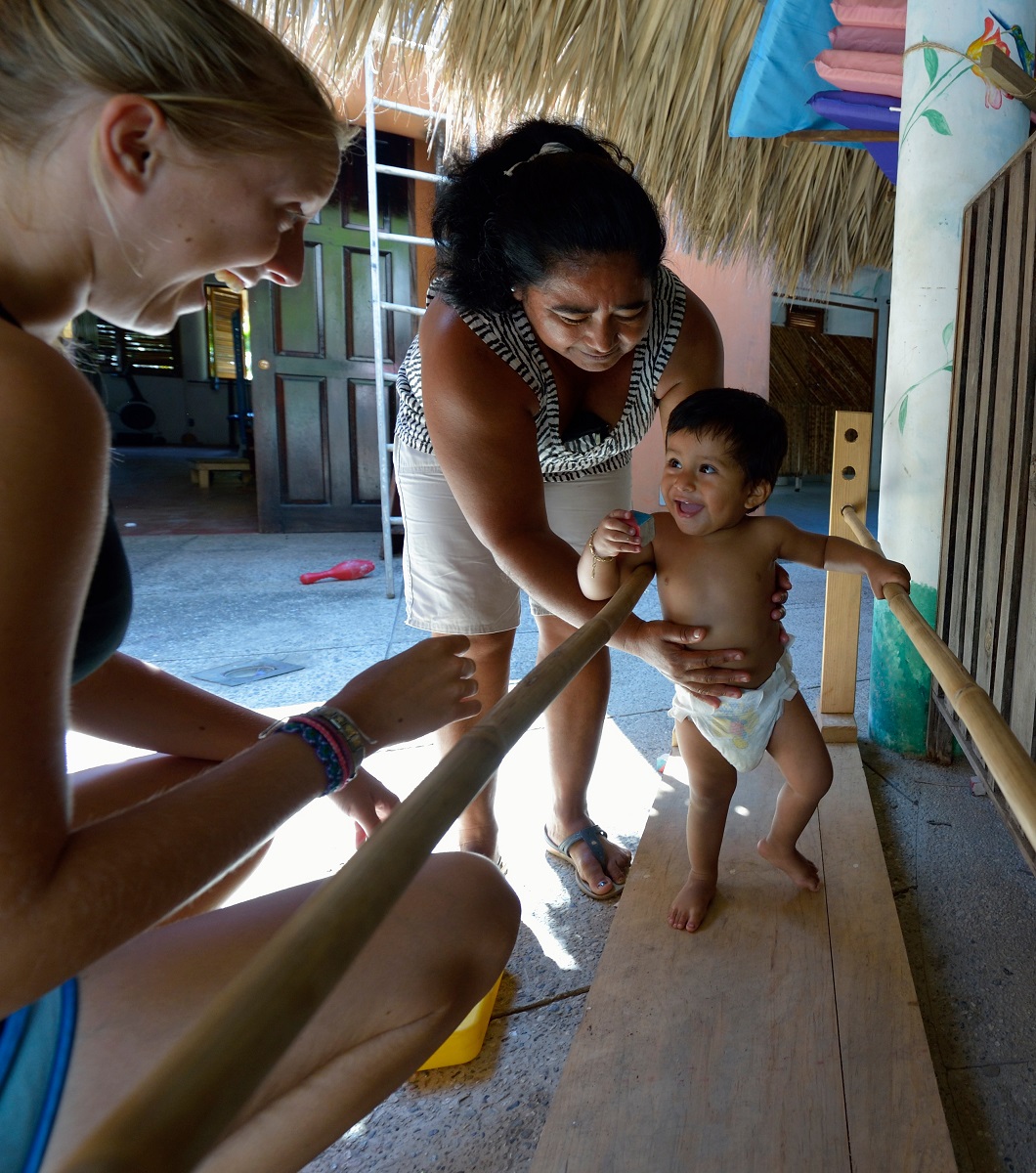 Among all the other activities that take place in the Piña Palmera space, we also have the Early Intervention activity. This activity takes place on Wednesdays with families who have babies, children under age with some disability or delay of physical development, learning, or communication. Families are trained, and follow-up visits are made to homes and schools to promote social inclusion. Mothers and fathers form an empowering group in which they share experiences and learn together. 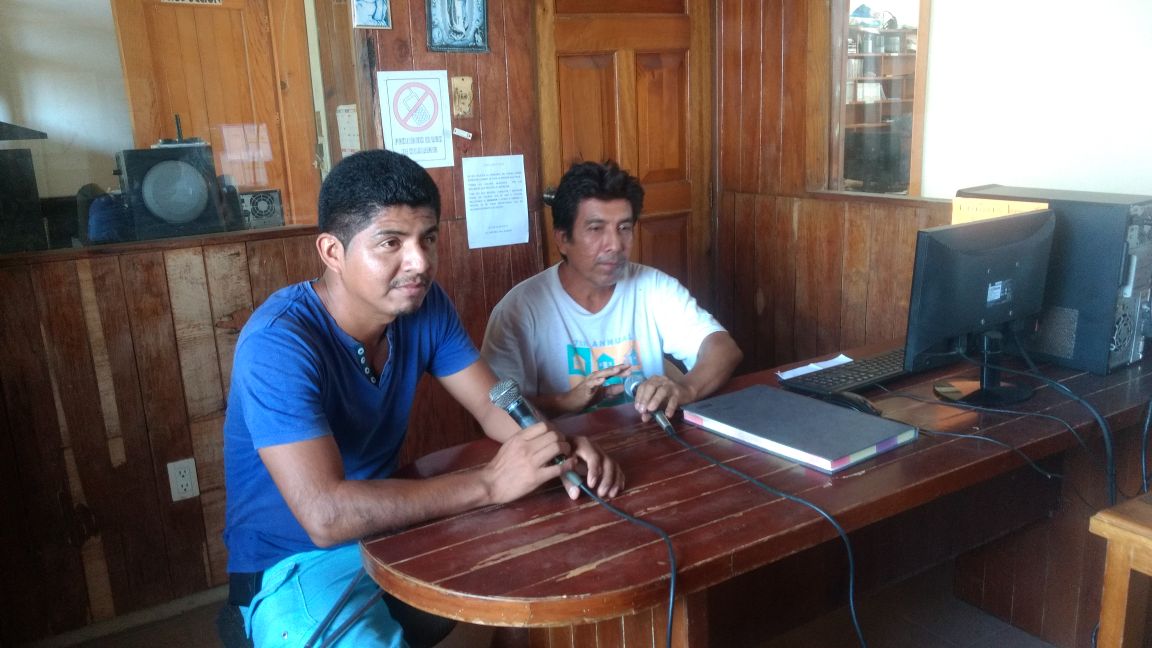 The radio station in Puerto Angel, known as “The Voice of the Angel”, has offered us a time slot in their programming once every two weeks for a number of years. Piña Palmera uses the show to talk about themes related to disabilities, inclusion, human rights, as well as topics of general interest and common welfare. We invite the families with whom we work, visitors, volunteers, and all those who would like to share their experiences and points of view on a variety of topics to speak on our show. We try to produce shows in Spanish with Zapotec translations as a large portion of the nearby communities speak this indigenous language as their first language. 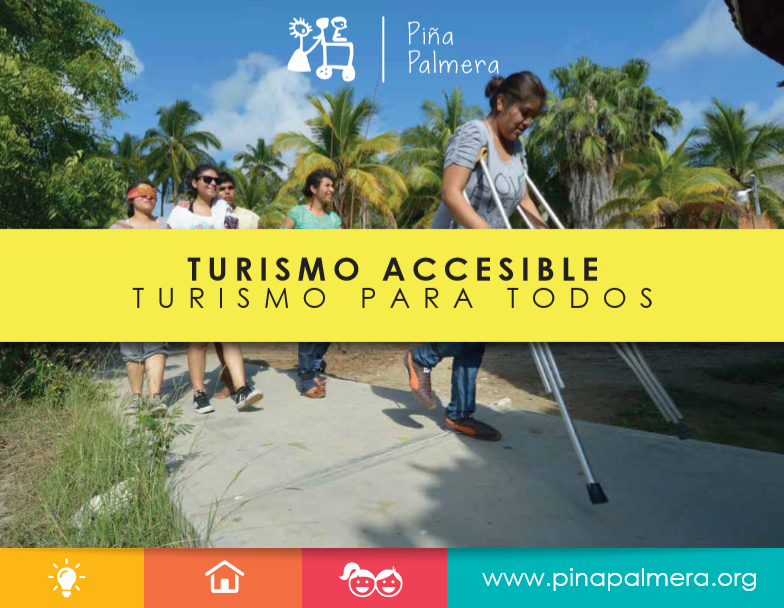